aqqara, Memphis and Dahshur
Not Rated 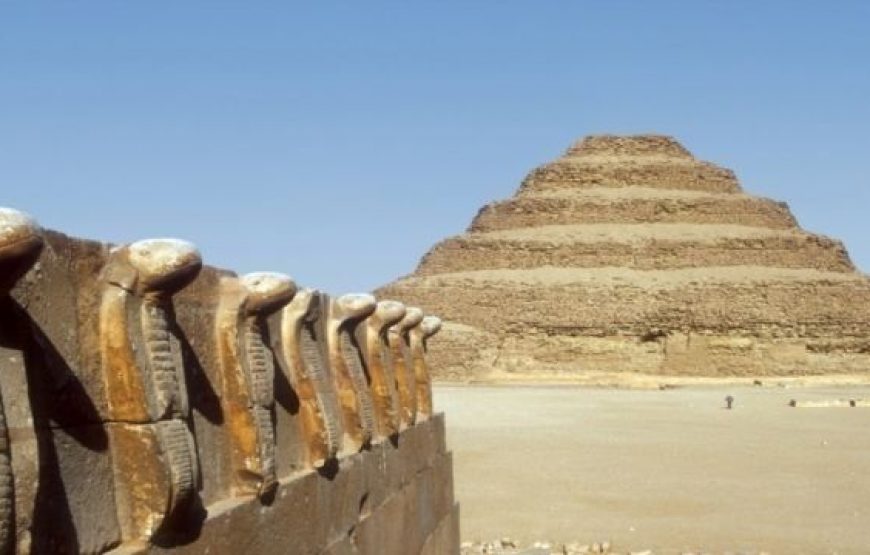 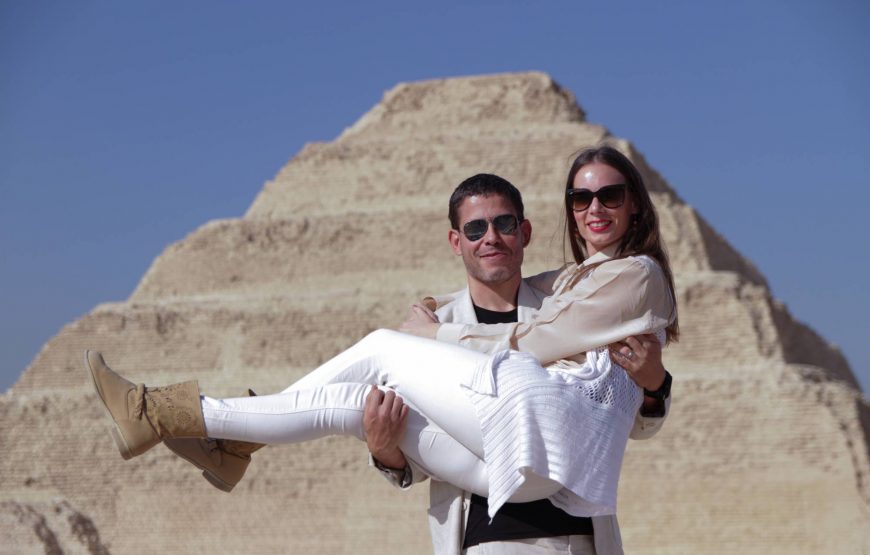 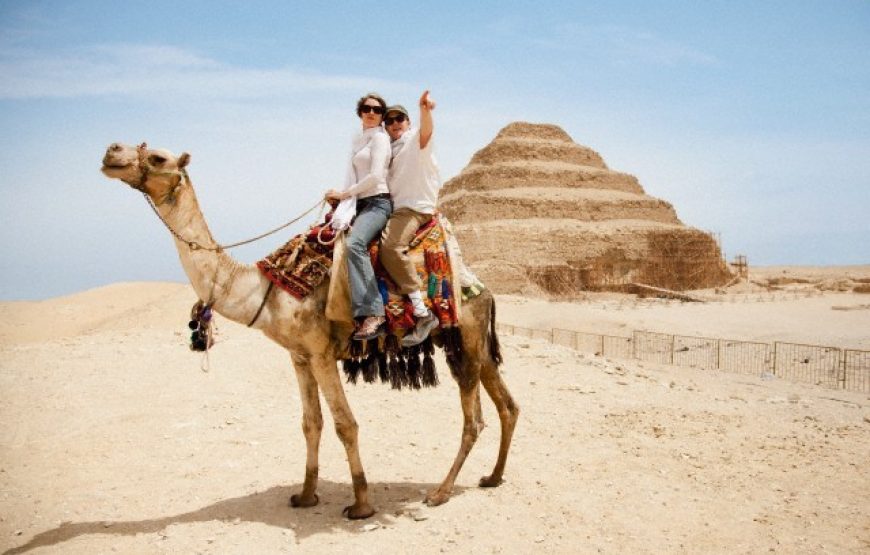 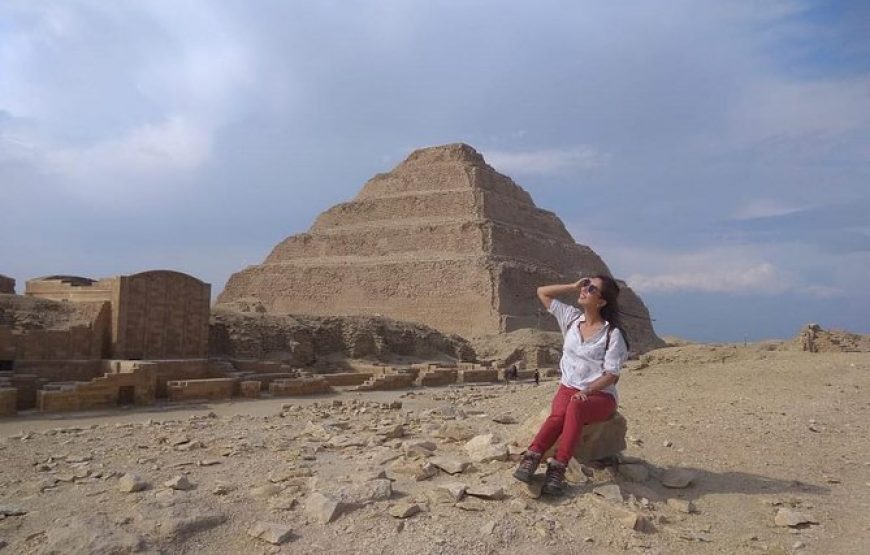 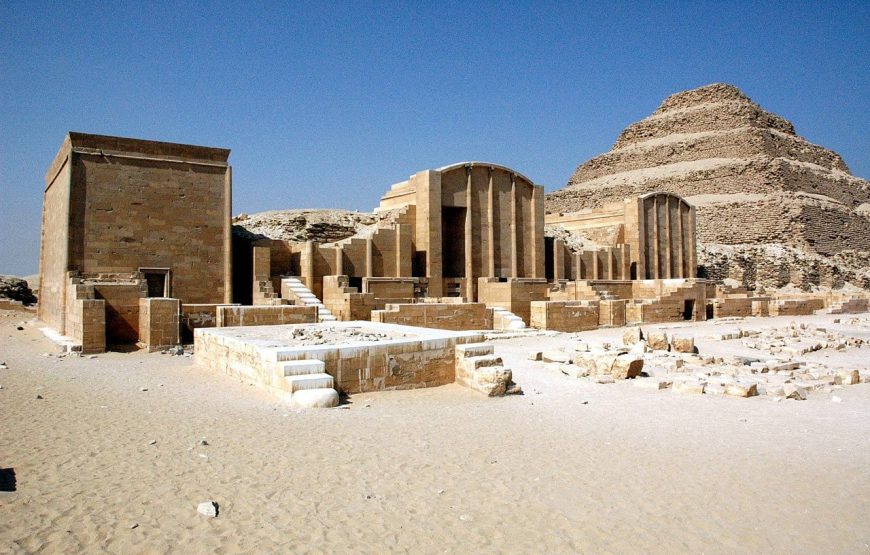 Saqqara was the necropolis of the Ancient Egyptians old kingdom. It includes the Step Pyramid of Zoser,
the world’s oldest large-scale stone monument and the first pyramid ever built in Egypt. Learn why it was
built, and then witness the relics of Memphis, the capital of the pharonic old kingdom. By visiting the
outdoor museum there, you will see some of its treasures, including a colossal statue of Ramses II. While
in Dahshur you will witness the bent pyramid; the failed attempt to achieve a true pyramid and not so far,
you will find the first true pyramid known as the red pyramid

Egitours Egyptologist guide will pick you up from your hotel in an air-conditioned vehicle to explore the
initial stone mega structure in Egypt; the step pyramid of king Djoser at Saqqara which dates back to 2700
a.c. Our Egyptologist tour guide will let you know how it was developed to be the first pyramid ever built
in Egypt. Then proceed to discover the marvelous texts of the pyramids inscribed on the walls of the burial
chamber of the pyramid of king Teti without paying any extra as well as the tomb of his vizier, Kagemni;
with its fascinating scenes representing the daily life in ancient Egypt, offerings scenes and much more.
Many of these scenes still well preserved with its original colours.
Then proceed to Dahshur situated 5 km to the south of Saqqara. There; our Egyptologist tour guide will
explain to you the evolution of the construction of the pyramids while seeing the failed attempt to reach
a true shape pyramid known as the bent pyramid, and the first true one known as the red pyramid with
the chance to enter both without paying any extra.
Furthermore; head over to Memphis to visit it’s open-air museum. Memphis was founded by the first
pharaoh; king Menes around 3100 b.c that was known to be the land of stability in the heart of the two
newly unified lands and the first official capital of the new state. Ptah was the main divinity of the city as
a patron of artisans. The city has many monuments that reach more than 4500 years old which belong to
famous pharaohs such as Ramses II in addition to several temples dedicated to different divinities such
as; Aton and Hatór. Remains of these monuments are exhibited in the open-air museum of Memphis, in
particular; the huge colossal statue of Ramses II. In the end, you will be transferred back to your hotel. 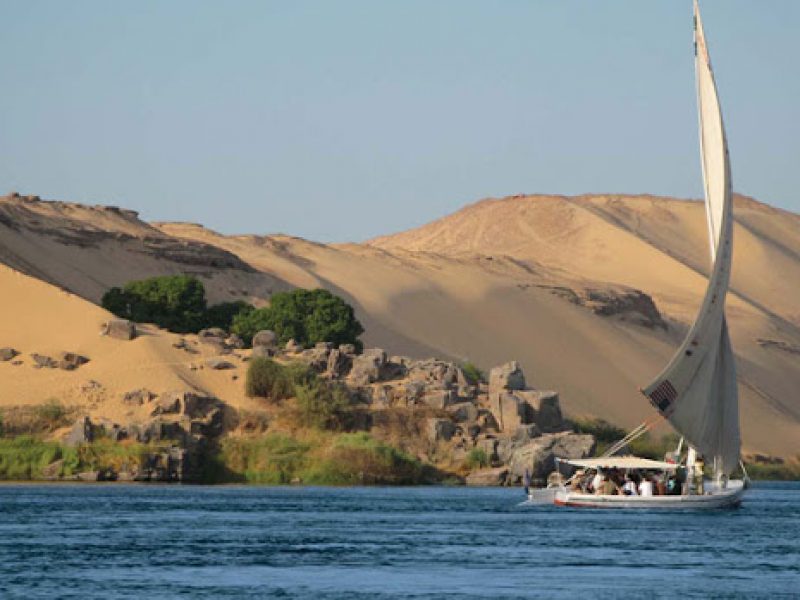 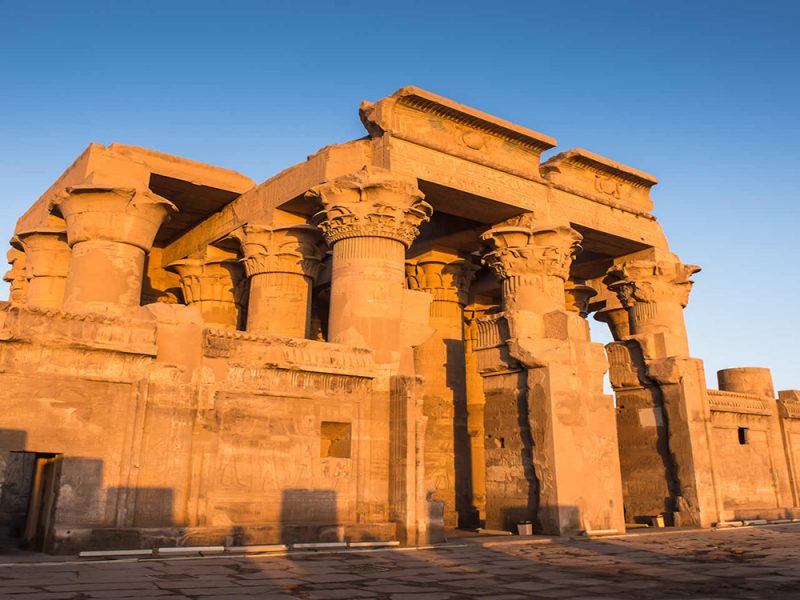 Day Tour to Edfu and Kom Ombo Temples from Luxor 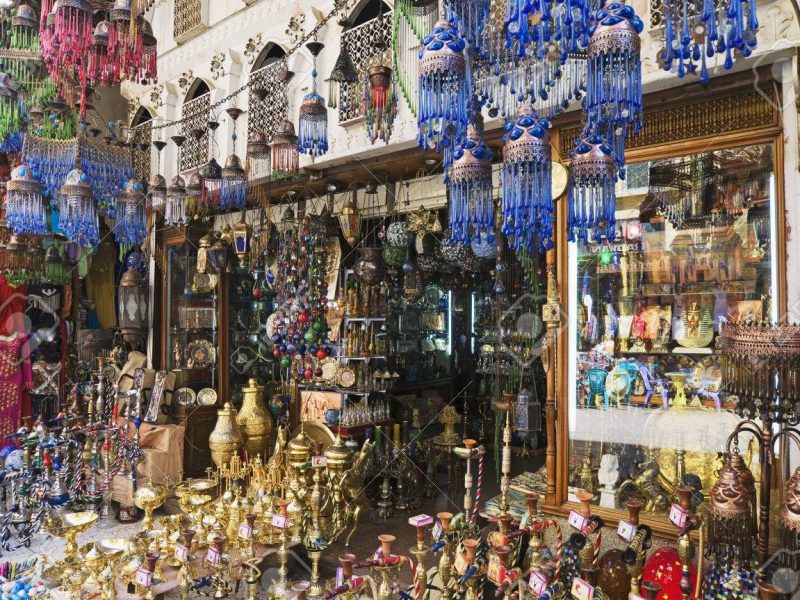 Day Tour to The National Museum, Citadel and Al-Khalili Bazaar 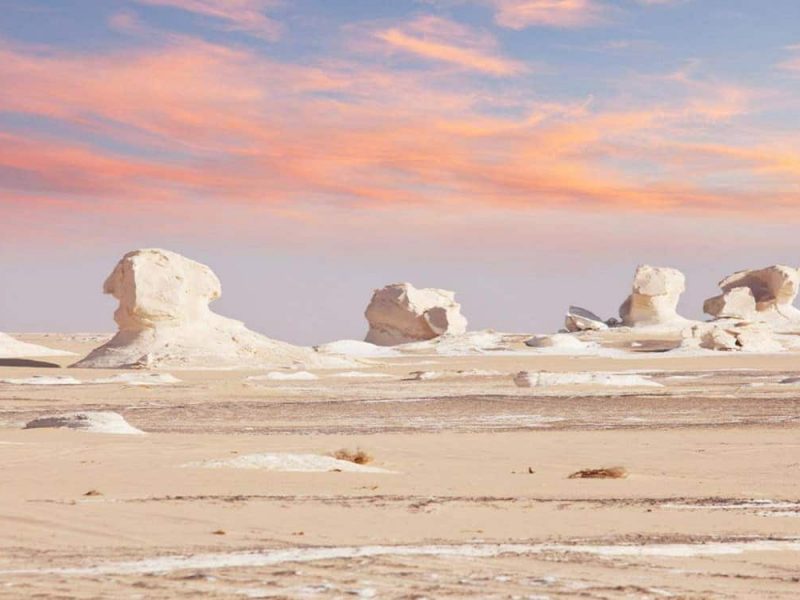